The sixth and final episode of the Netflix series ‘The Business of Drugs’ covers opioid use and opioid addiction. As the episode begins, we are given a set of statistics which are truly shocking: “Opioids have killed more Americans than gun violence, and ended more lives worldwide than the Vietnam War”. The effects of opioid addiction are extremely serious, and the drug causing the greatest concern among medical professionals is oxycodone. This prescription painkiller is sold under many trade names and the most common is OxyContin. Opioids were originally used for pain management for a variety of different conditions. The vast majority of those who became addicted to oxycodone did not start out as drug addicts. Many were prescribed strong painkillers by their doctor for pain relief. Because oxycodone is very addictive, there are many similarities between taking oxycodone daily and using heroin regularly.

The programme next highlighted the issue of pharmaceutical companies promoting oxycodone as pain relief for patients and their attitude was worrying to say the least. The main pharmaceutical company mentioned was Purdue Pharma. Surprisingly, they claimed that many patients were not addicted, only pseudo-addicted, meaning they were dependent on painkillers because their pain was under-treated. Their answer to this was to prescribe more medication, which they claimed would manage the patient’s pain more effectively. This medical marketing campaign paid off for Purdue, as they made billions from encouraging doctors to prescribe higher doses of meds, especially to long-term chronic pain patients. When governments cracked down on the over-prescription of these opioid pain medications, their price on the black market sky-rocketed. Unfortunately this had disastrous consequences and many addicted individuals turned to a cheaper alternative — heroin!

Fentanyl was the next opioid drug to be examined. Fentanyl is a synthetic opioid which is 50 times more potent than heroin. Dealers of this killer drug mix heroin with a lesser amount of fentanyl in order to decrease the toxicity. This is carried out for safety reasons so as not to kill the addicts buying it — such is the potency of fentanyl!

Many class action law suits have been launched in the United States against the big pharmaceutical companies. Their blatant disregard and lack of discretion, alongside the overprescription of opioids, has contributed to the drug epidemic prevalent today. Many people are angry, and feel they have been repeatedly lied to and their health has been put at risk, purely to line the pockets of pharmaceutical companies.

Amaryllis Fox finished the episode by explaining how legalising any drug without adequate regulation is a recipe for disaster — she stated it is a situation where “greed takes over and the people pay”. 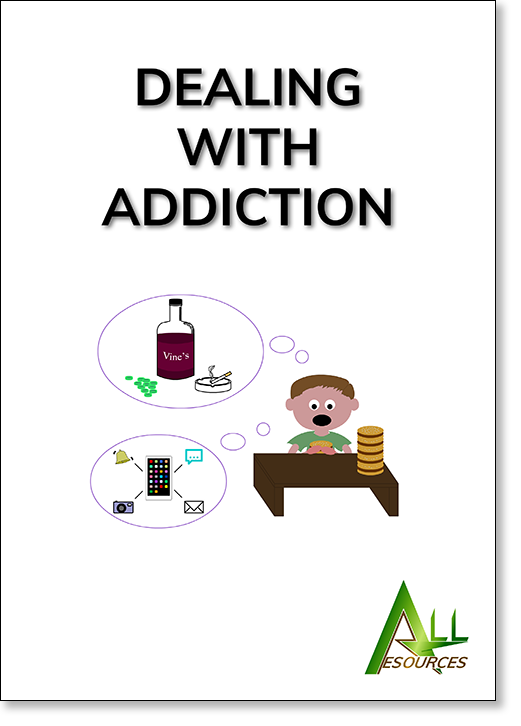