The third episode in the Netflix series ‘The Business of Drugs’ looks at heroin production. The episode begins in the slums of Kenya where a heroin dealer explains his reasons for producing the drug. Selling heroin is his only means of putting food on the table and surviving in the slum.

Around 90% of the world’s heroin originates in the poppy fields of Afghanistan, but the distribution is now moving through East Africa into Europe and America. The frightening thing about heroin use in Africa is the high percentage of users who contract HIV through sharing needles. Because heroin is addictive, a regular user will go into withdrawal 4–6 hours after taking the substance. The cycle of getting back the original and elusive ‘high’ is why it is so easy to get addicted to heroin.

The underground banking system used by heroin dealers and drug traffickers in Africa is called ‘the hawala system’ and it makes tracing the payments and money transactions of the dealers near impossible. It is not regulated at all and the transactions are processed via mobile phone or fax transmission.

A further horrifying issue highlighted in this episode is that of the drug mules, or ‘containers’, as they are called. They are generally extremely poor and impoverished individuals who risk their lives to transport heroin in their stomachs. For these desperate people, using their bodies to transport dangerous drugs is their only way of making money. It is a truly shocking problem, and one that is sadly on the increase each year.

Coming next, episode 4 — ‘The Business of Drugs: Meth’. 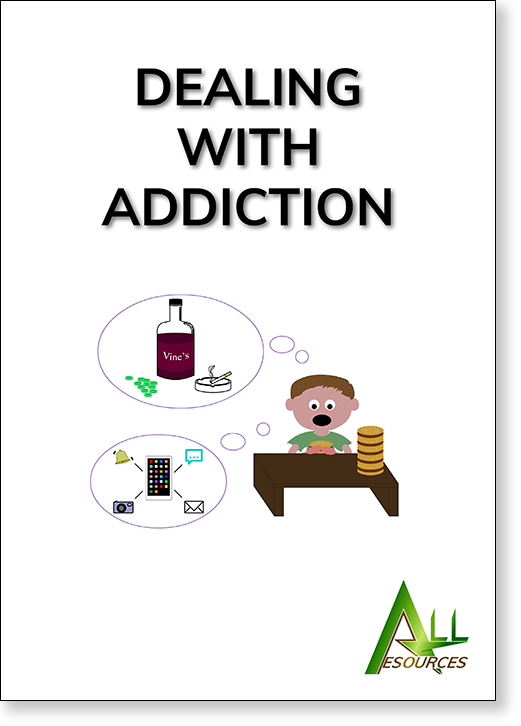